Corner Kitchen is all about passion.

Chef Shannon's passion for food grew from his Granny as he spent many a day at her side while she cooked at local Detroit rectories or was creating one of her delicious Italian specialties at home. His first memory of smell is of Granny making him bacon and eggs on a Saturday morning.

Corner Kitchen is all about passion. Passion to create great food and passion to make your dining experience enjoyable and memorable. We focus our attention to you, our guest, in making you feel welcomed and catered to while you’re with us. Great attention was put into our establishment and great attention is paid to what we offer and prepare on a daily basis. Our menu offers a variety of options and we offer daily features for even more variety. Homemade is a word we love to write for our menu items and we hope it shows. 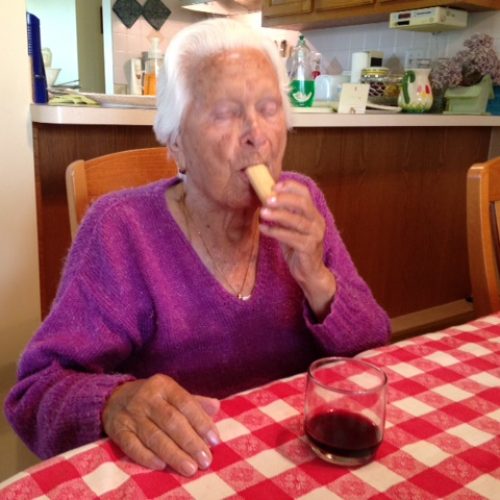 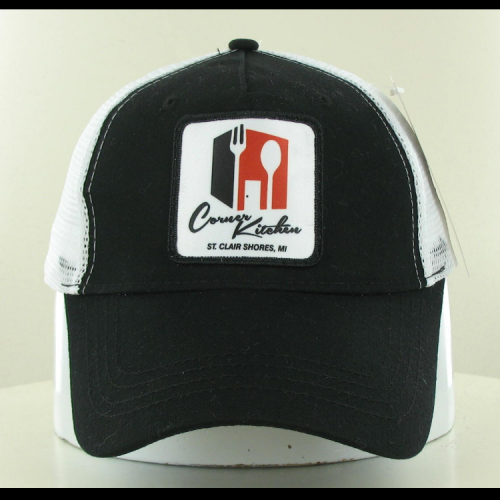 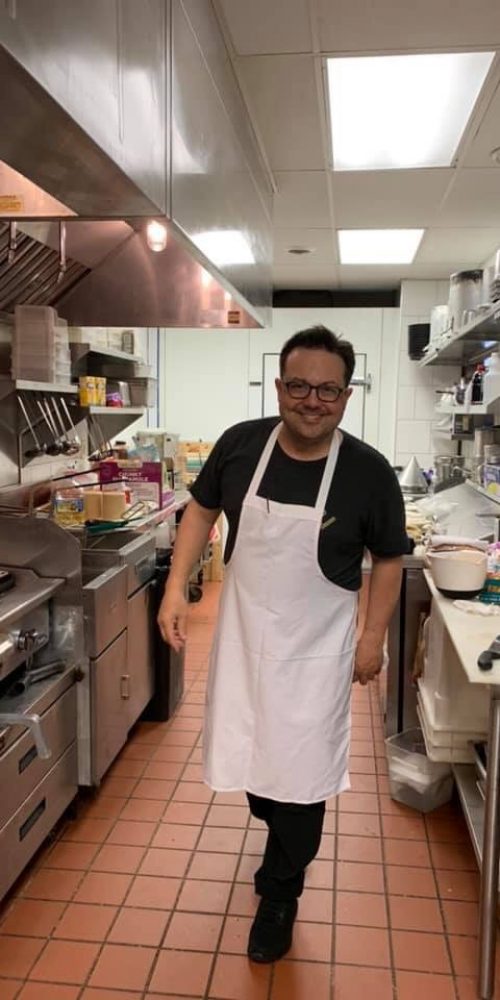 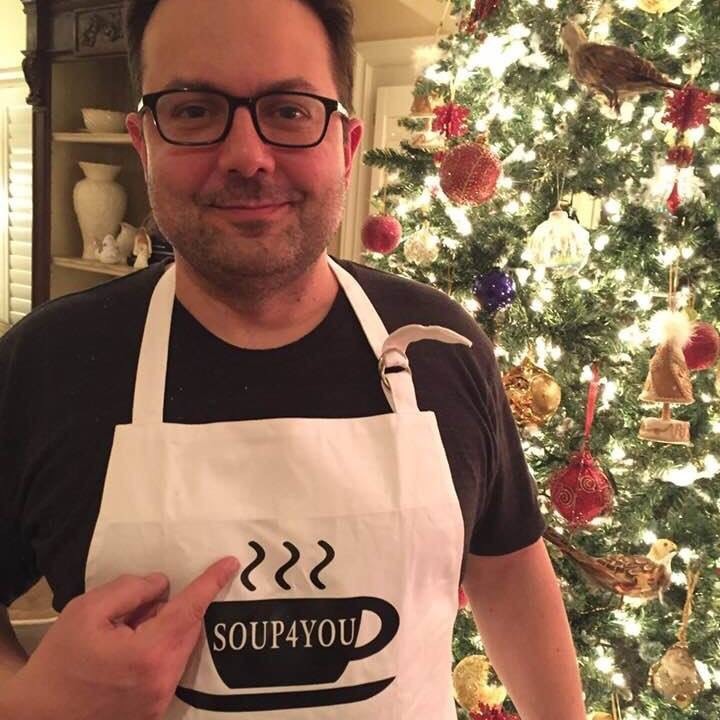 Chef Shannon completed his culinary studies at Scottsdale Community College in December of 2011. He served as chef of several baseball teams at their training facilities in Arizona. He worked for the renowned catering company, M Culinary Concepts, as a Chef for such events as the WM Phoenix Open and the Barrett Jackson Auto Auction. Additionally, he worked for Rojo Hospitality Group at the Primetime Grill for Super Bowl XLIX and the Pro Bowl along with the 2015 College Football National Championship game.

Upon his return to Detroit, Chef Shannon worked at the Old Club on Harsen’s Island and was the Chef of the Corner Tap Room at Comerica Park and the Corner Bar & Grill (do you see a pattern here?!) at Ford Field.

He started SOUP4YOU in November of 2017. SOUP4YOU took a brief hiatus in the summer of 2017 while Chef Shannon ran the 2nd story Food Truck at Mike’s On The Water. His life-long dream has been to own a restaurant and he appreciates your patronage.

"I’ve tried 4 different soups, each one uniquely flavorful. I can’t wait to try some others. Italian Wedding Soup is amazing, but so is Cheeseburger and Potato Leek and Chicken Peasant. Excellent pricing and service!"